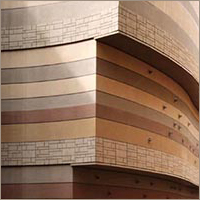 One that combines both is the Osaka Stadium which was a baseball stadium in Naniwa-ku, Osaka, Japan. The stadium was opened in 1950, with a capacity of 32,000 people and torn down in 1998. Given the location, owner Nankai Electric Railway asked The Jerde Partnership to create a gateway that would redefine Osaka’s identity. So the stadium was entirely replaced by the office and shopping complex of Namba Parks, with final construction ending in April 2007.

Alongside a 30-story tower, the project features a lifestyle commercial center crowned with a rooftop park that crosses multiple blocks while gradually ascending eight levels. In addition to providing a highly visible green component in a city where nature is sparse, the sloping park connects to the street, welcoming passers-by to enjoy its groves of trees, clusters of rocks, cliffs, lawn, streams, waterfalls, ponds and outdoor terraces. Beneath the park, a canyon carves an experiential path through specialty retail, entertainment and dining venues. Namba Parks creates a new natural experience for Osaka that celebrates the interaction of people, culture and recreation. 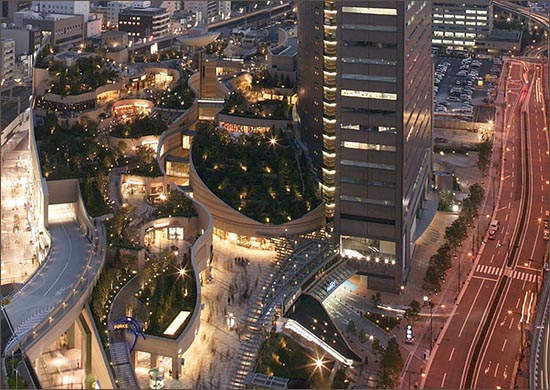 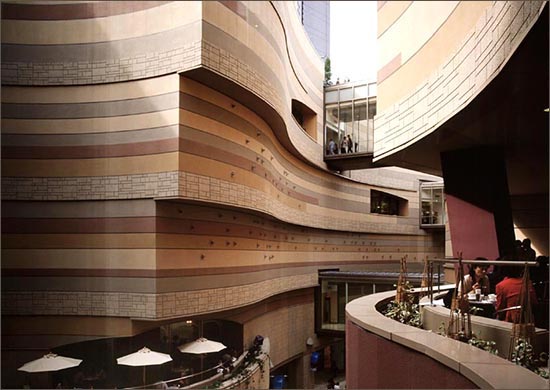 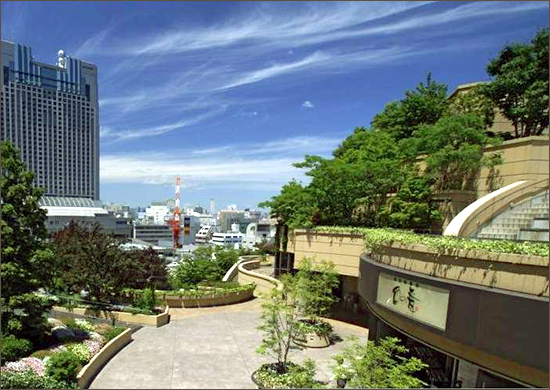