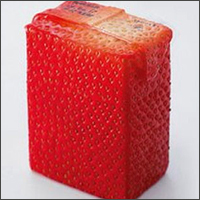 I really love the simplistic yet amazing work of Japanese industrial designer Naoto Fukasawa, whose designs have won more than fifty awards in Europe and America and who graduated from Tama Art University in 1980. There’s also a beautiful furniture range but since it’s summer these fruity images caught my eye! These are called ‘Juice Skin’…

Naoto Fukasawa graduated from Tama Art University in 1980. After having acted as the head of the American company IDEO’s Tokyo office, he established Naoto Fukasawa Design in 2003. Representative works include MUJI’S CD player, the mobile phones ‘Infobar’ and ‘neon’ and the ±0 brand of household electrical appliances and sundries.

In recent years, he has released a host of new works in Italy as well as in Germany and Northern Europe, and they have garnered a great deal of attention. Fukasawa taught at Musashino Art University and from 2014 he teaches Integrated Design at Tama Art University as a professor. He has authored such books as An Outline of Design (TOTO) and co-authored others such as The Ecological Approach to Design (Tokyo Shoseki). As of 2012, he is one of the co-Directors of 21 21 DESIGN SIGHT, Japan’s first design museum. Source: Wikipedia

For a long time, Fukasawa was the design world’s favorite secret. The Japanese industrial designer has influenced a generation of peers and students looking to mimic his refined aesthetic of elegance and minimalism. Now rather better known—a monograph of his work was published in 2007—Fukasawa nonetheless remains low-key in his approach to both publicity and design. His most fervent belief is that design should stem from the environment and nature. Through his own design firm, Naoto Fukasawa Design, he continues to work with companies such as Muji and on his own personal line of sleek, beautiful products. Source: Bloomberg BusinessWeek 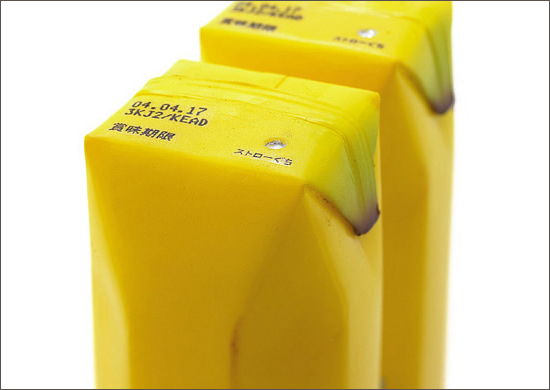 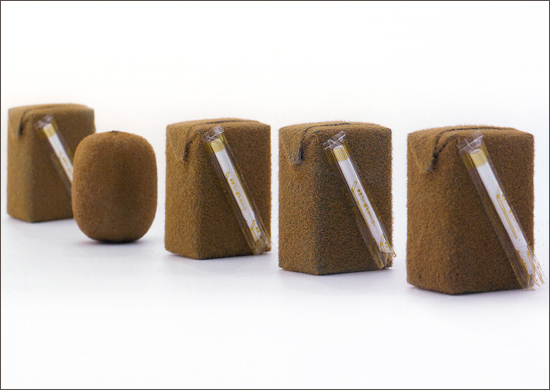